Bacteria and fungi play an important role in the environment. They can degrade dead or discarded materials back to nature. In real life, people will inevitably come into contact with various microorganisms such as bacteria and fungi. On the surface of human skin, the number of normal bacteria and fungi ranges from 100 to 1000 per square centimeter. In this numerical range, they will not pose a threat to human health or produce any odor. However, in everyday life, human activity is the best place for microbial reproduction. Bacteria multiply in the tens of thousands without drawing attention to humans, and can double every 20 minutes. The metabolites of organisms will create an unpleasant odor, and microorganisms with their amount will pose a threat to people in the form of disease and even death. 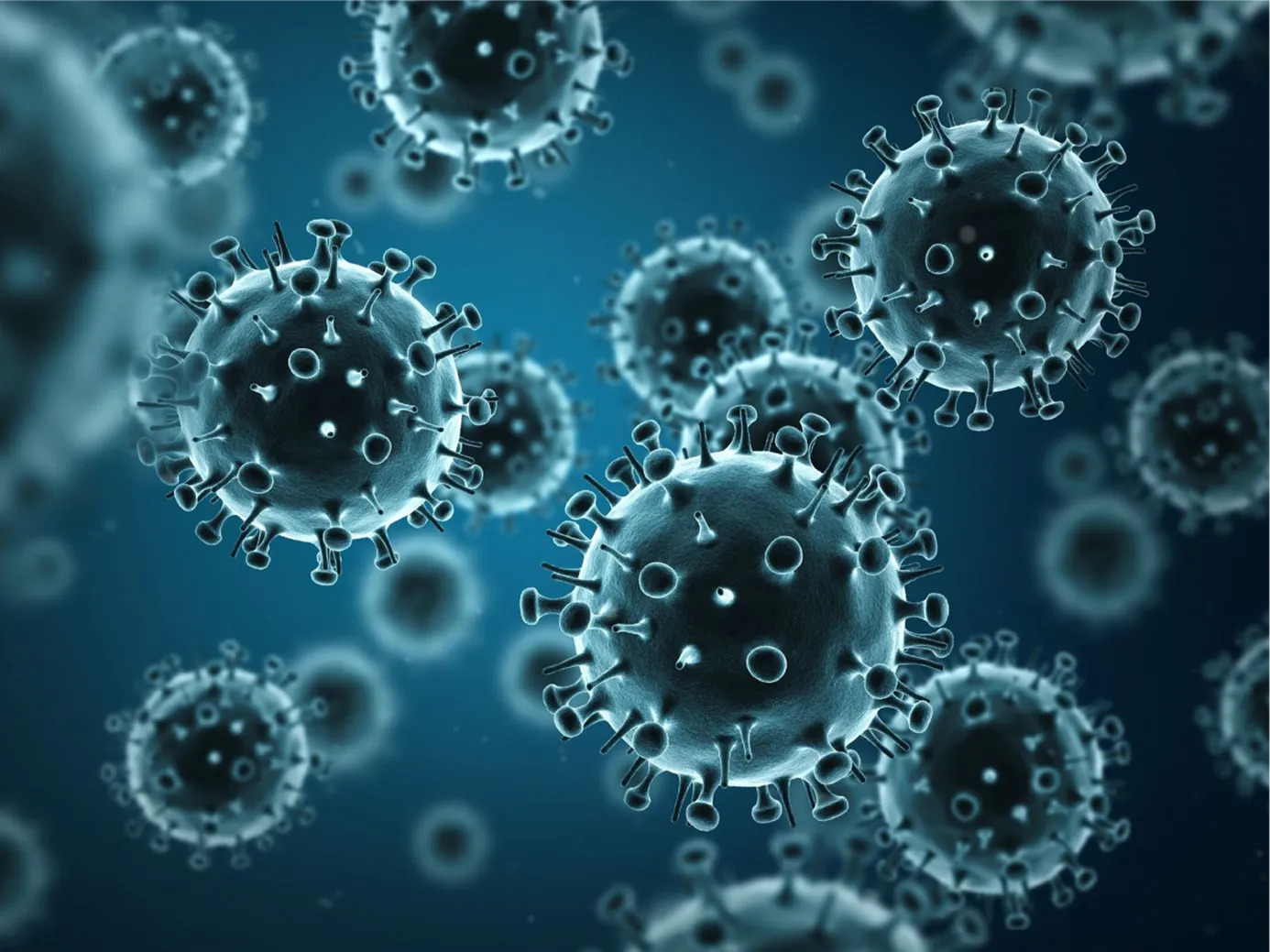 War between humans and microbes

Traditional disinfection and cleaning techniques have proven very effective in killing harmful pathogens (bacteria, fungi, viruses, etc.) in the laboratory, but most of these techniques are quick and the effect is short-lived. Currently, in most places, the frequency of disinfection and cleaning is far from a complete inhibition of bacterial growth. Disinfection work can only be performed during breaks. Disinfecting staff, working under the pressure of time and tasks, makes procedural mistakes. These causes result in an undesirable disinfection of public health in practice. Hospitals are undoubtedly one of the most polluted areas. 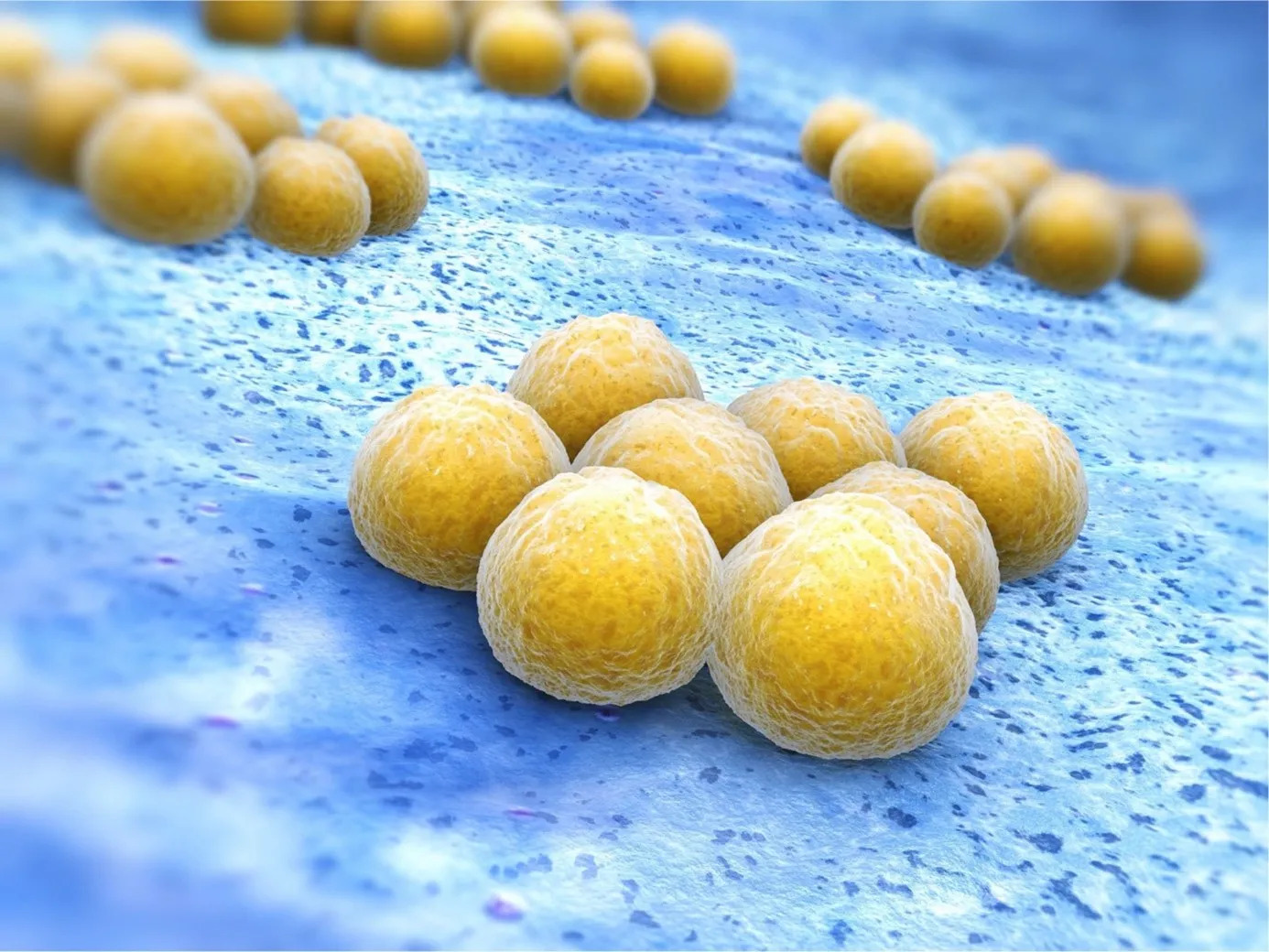 Infections and infectious diseases pose a constant threat to human health. According to the European Center for Disease Prevention and Control (ECDC), it is estimated that over 4 million people contract healthcare associated infection (HCAI). It is estimated that the number of deaths as a direct consequence of these infections is at least 37,000 and these infections are believed to contribute to an additional 10,000 deaths per year. In February 2015, the European Commission published the Progress Report on the Five-Year Action Plan against the Increasing Risks of Antimicrobial Resistance (AMR), which was launched in 2013. Key actions focus on the correct use of antimicrobials, effective infection prevention, development of effective antimicrobial (antibiotics) or alternative agents, e.g. nano coatings. Easy-to-clean Hygienic Coating System (ECHC), joining forces with international partners and strengthening research to combat AMR in an innovative way.

In molecular physics, the van der Waals force, named after the Dutch scientist Johannes Diderik van der Waals, is a distance-dependent interaction between atoms or molecules. Unlike ionic or covalent bonds, these attractions are not due to chemical electronic bonding; they are relatively weak and therefore more prone to interference. The van der Waals force disappears quickly at greater distances between the interacting molecules.

Manage Cookie Consent
To provide the best experiences, we use technologies like cookies to store and/or access device information. Consenting to these technologies will allow us to process data such as browsing behavior or unique IDs on this site. Not consenting or withdrawing consent, may adversely affect certain features and functions.
Manage options Manage services Manage vendors Read more about these purposes
View preferences
{title} {title} {title}